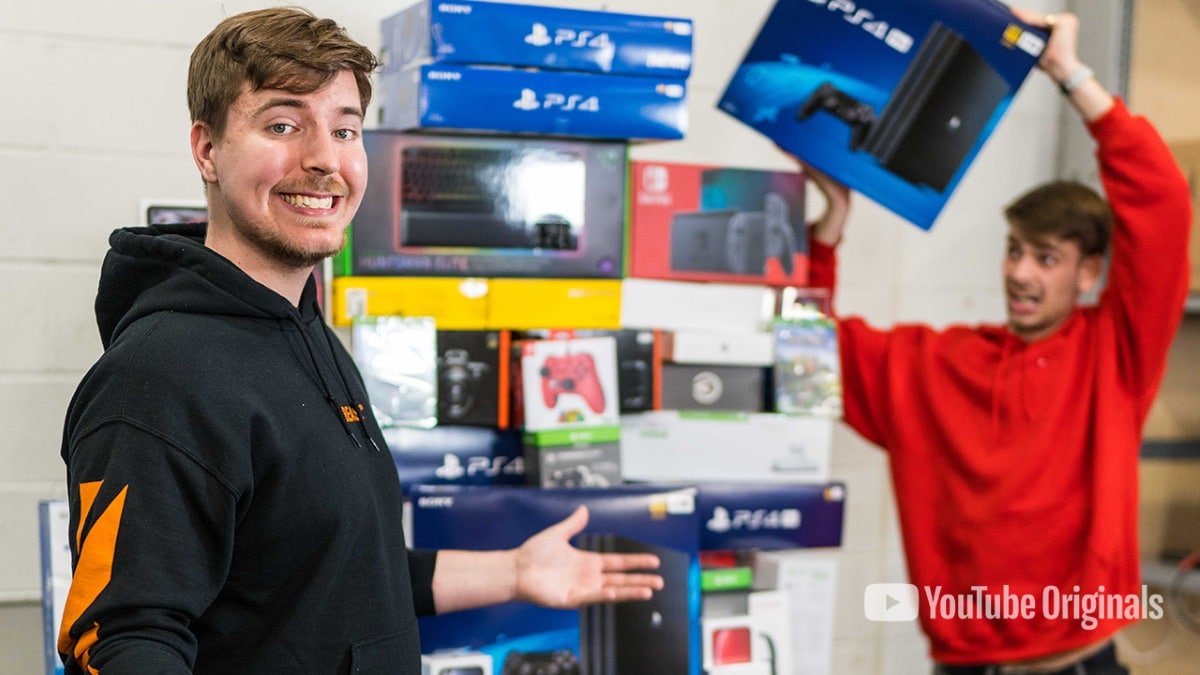 Embracing the stay-at-home guidelines issued to a third of the global population, YouTube has announced a series of 11 new originals centred around that philosophy, involving the likes of Melinda Gates, MrBeast, Joseph Gordon-Levitt, Sonali Bhadauria, John Grisham, Ken Jeong, and Yungblud among others. Since it’s being made under lockdown, the new shows have been largely filmed from everyone’s respective homes.

And as is now the case for most new YouTube originals — save for Cobra Kai, which is still behind paywall, except for season premieres — all of the 11 new originals will be available for free with ads. You can get rid of ads with a YouTube Premium subscription, which starts at Rs. 129 per month.

Since its decision to abandon the use of originals to drive Premium subscriptions last August, it’s not always clear what’s free — or isn’t — on YouTube. While all new shows since have been free with ads after being first made available to Premium members, YouTube older originals remained behind a paywall. But thanks to the pandemic, that changed for 17 originals — and counting — earlier in April, as YouTube chose to make them free without ads for a limited time. An updated list is available on this link.

Among the 11 new originals, we have Celebrity Substitute — starting May 7 on YouTube — on which a celebrity will join an educator to teach high school lessons. Singer Janelle Monáe, fashion model Karlie Kloss, Bill Nye the Science Guy, and actors Terry Crews (Brooklyn Nine-Nine), Ken Jeong (Community), and Camila Mendes (Riverdale) are part of Celebrity Subsitute.

Joseph Gordon-Levitt in a promotional still for Create Together #WithMe
Photo Credit: YouTube

In the miniseries Create Together #WithMe — that’s a working title — actor and entrepreneur Joseph Gordon-Levitt will host friends and families as they collaborate on family-friendly projects such as short films and docus, music videos, and more. Each episode will “document the creative process”. This fits Gordon-Levitt’s ethos for his online media platform HitRecord. Create Together #WithMe begins in May on YouTube.

Gates and Grisham are two of many celebrities, alongside James Patterson, Elizabeth Gilbert, and Nicholas Sparks among others, who will offer their book recommendations in a “Read with Me” special of the monthly book club, BookTube, which premieres May 21 on YouTube.

Mumbai-based Bhadauria is one of many choreographers who will take part in a global dance event called #MoveWithMe — slated for International Dance Day on April 29 — as they come together for performances of chart-busters. LaurieAnn Gibson, WilldaBeast Adams, Chachi Gonzales, and Kasia Jukowska are some of the others. Matt Steffanina will host. 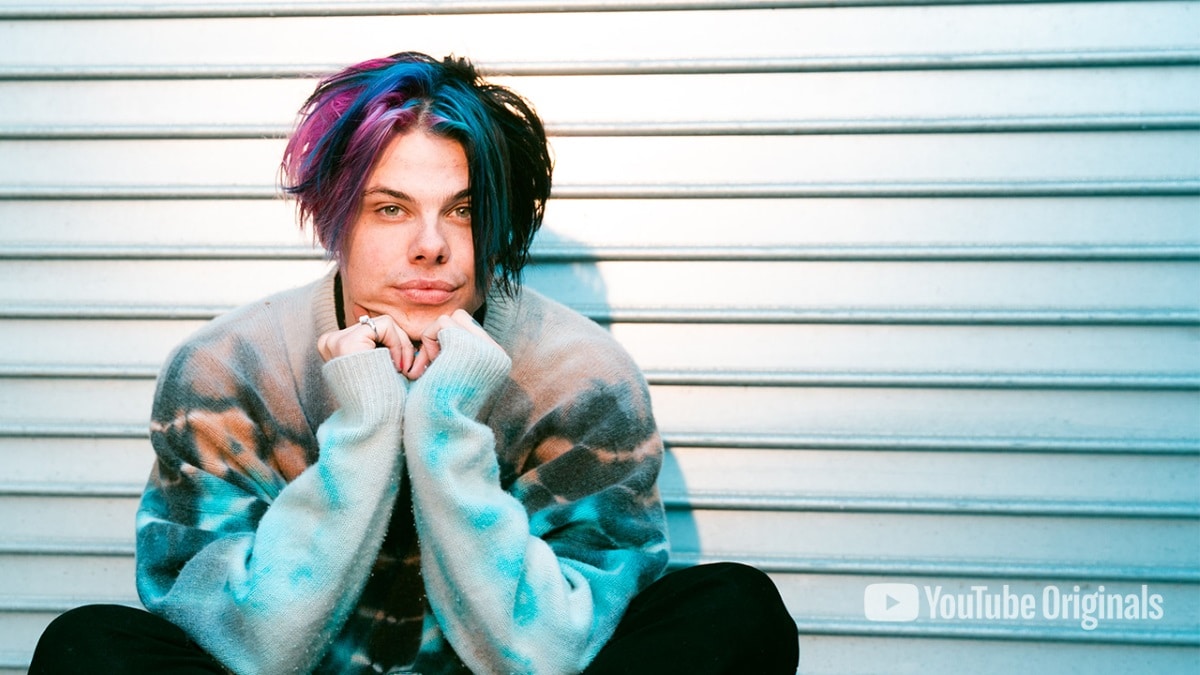 Yungblud in a promotional still for Stay Home With: YUNGBLUD
Photo Credit: YouTube

Prior to that, YouTube’s new lockdown-driven originals will kick off with The Creator Games Presented by MrBeast, which finds Jimmy Donaldson — that’s the American YouTuber, known for his expensive stunts, MrBeast’s real name — taking on other creators in stay-at-home game challenges. The prize money will go to a charity that helps with coronavirus relief. The Creator Games premieres April 25.

Beyond the aforementioned six, the other four new YouTube originals — Money Talks: Taxes, Stream #WithMe (UK), The Secret Life of Lele Pons, Locked Down (working title), an untitled Juanpa and Luisito project — will offer personal finance tips, tips on how to stay sane in lockdown, an inside look at a YouTuber’s life, a scripted social media mystery, or reflect on the new reality, respectively.

“YouTube’s greatest strength is its ability as a global platform to build community and connection among people from all walks of life,” YouTube’s global head of original content, Susanne Daniels, said in a prepared statement. “We’re working to develop exciting new original content that is relevant, useful, and entertaining in order to deepen those connections and give people an outlet to come together.”

The new slate of 11 originals follows YouTube’s recent decisions around kids and family content. In addition to the free aforementioned content, YouTube got a “Learning” section last week to help kids stuck at home.