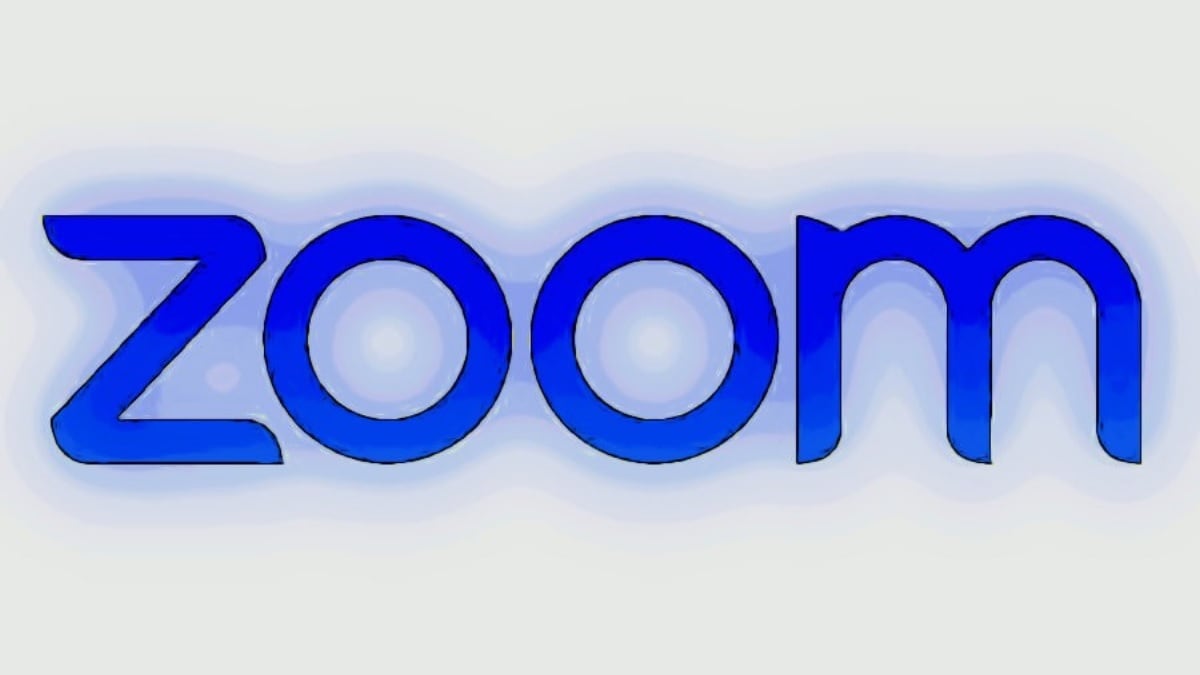 Zoom has lately become the go-to app for video conferencing and is way ahead of rivals such as Google Meet when it comes to the userbase. However, it appears that Zoom misled people by claiming it has over 300 million daily active users, as that figure was actually the number of daily meeting participants. Zoom has admitted that it was an oversight on its part and has accordingly updated its announcement blog post with the correct explanation for that 300 million number. However, the admission came only after a third-party spotted the company quietly changing the terms in its blog post.

In the original blog post dated April 22, Zoom claimed it has “more than 300 million daily users” and that over “300 million people around the world are using Zoom during this challenging time.” However, the company sneakily substituted “daily user” with “daily Zoom meeting participants” at some point. The change was spotted by The Verge, and when it was conveyed to Zoom, the company admitted that it was an oversight on its part. Here’s what the company said in a statement:

“We are humbled and proud to help over 300 million daily meeting participants stay connected during this pandemic. In a blog post on April 22, we unintentionally referred to these participants as “users” and “people.” When we realized this error, we adjusted the wording to “participants.” This was a genuine oversight on our part.”

Here’s why that change matters. Daily active user refers to the number of unique people who use Zoom for video calling on a daily basis. But when it comes to meeting participants, you can be counted as many times as you make Zoom calls in a day. So, if someone makes ten Zoom calls in a day, that person will be counted as ten meeting participants while the contribution to daily user count will stand at one. Zoom has still not revealed the ‘real’ daily active user count of its video conferencing service, but the number is definitely much lower than 300 million.